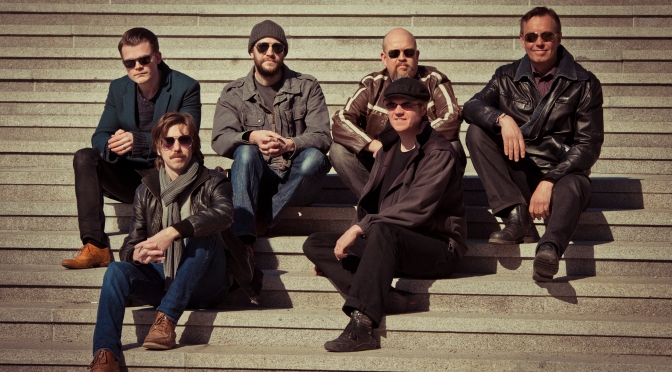 In 2007 Daniel Lantz was approached to play some live jazz for a club in Sweden’s largest college town, his hometown of Upsala. He said yes but didn’t think much of it. “I just felt that…playing traditional jazz for 20 to 25 year old students would be a total failure” Lantz confesses. He had no idea the gig would eventually land his band, Beat Funktion, on music charts in Canada and the United States.

The title cut from their fourth CD, Mandy’s Secret (released September 29, 2014) hit number three on the College Music Journal (CMJ) Top 40 Jazz Chart in the US before it was even released, then remained there for a solid three weeks. At the time of this writing it was number 3 its 8th week on the CMJ chart, number 34 on the JazzWeek Chart, and at the number 4 spot on the Canadian charts.

Considering the college club scene back then, Lantz knew he needed to tweak the music to fit the crowd. “So we took jazz standards… songs by George Gershwin and Duke Ellington… and we transformed them into funk versions. We took elements from rock, pop, reggae, a lot of different groovy commercial types of music, and played the old songs in a new fashion.”

That first night, the club also had a DJ playing whatever was in heavy rotation on the radio and MTV.  Booked in yet another room at the club was a small rock band.  Beat Funktion drew a bigger crowd to their dance floor than the DJ.  A thrilled Lantz says “We had these young people dancing like crazy for hours on end.” He saw the potential in what he calls the “musical formula” which fueled the six-piece instrumental band to further develop their sound.

Beat Funktion’s popularity grew from word of mouth despite fierce competition and skepticism from a few critics.  After a time, the band started playing “proper concerts” and Lantz, a 25 year music veteran, began penning original music for them to play.”  Through it all the band held a simple advantage. “In Sweden there is no band doing the stuff that we do [though] Nils Landgren [world-renowned Swedish jazz, funk and R&B trombonist] is similar.”  What makes Beat Funktion unique is that “we go back to the seventies with straight beats veered more toward disco,” Lantz says.

The combination of instruments that were popular in the seventies, “the wah-wah guitar, a very compressed bass, as well as the Rhoades” is one of the keys to their authentic sound.  Strangely, however, funk isn’t what drives Lantz when he writes for the band. He says “It’s more the melodic and harmonic content of (orchestral music),” or music without a beat that somehow gets his funky juices flowing.

Success in the US came swift for Mandy’s Secret and the band found itself scrambling to organize a tour with only a month and a half notice.  Due to complications beyond the band’s control the Mid-November 2014 tour was pushed back a few weeks. The change in schedule caused some venues like The Yellow Scarf in Jackson, Mississippi to miss out on the funk, but Lantz is confident that a stop in Jackson will happened on their second US tour the first half of 2015.

Beat Funktion is already working on a fifth album entitled Olympus. As the name suggests, the CD has a Greek mythology theme and a lot of the songs may be delivered with a rap-style narrative via a male and female vocalist. If you can’t wait for the new stuff grab the live concert DVD “BEAT FUNKTION – Live At Fasching” available December 1, 2014. “It features a cross section of our music over the years,” Lantz says. Just in time for the holidays, the DVD will make a great stocking stuffer for the pickiest of funk lovers.

Get the latest news and watch videos on Beat Funktion’s official website. 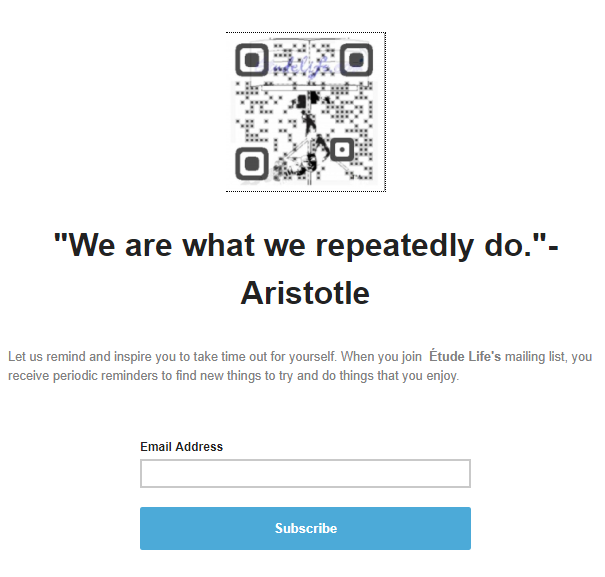