We asked some guys their opinion on our Father’s Day gift guide. The feedback was that its missing liquor, football, pool…basically anything sports related. True, but every man isn’t into sports and all men don’t drink. Still the argument was duly noted. We will however, post some other END_OF_DOCUMENT_TOKEN_TO_BE_REPLACED 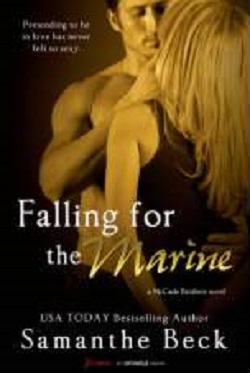 The BBQ & Outdoor Grilling Cookbook
By Scott Cooper
Winter’s finally over — it’s time to break out the grill! This mouthwatering cookbook offers easy, delicious recipes for everything from seasoned steak to herb-sprinkled fish, along with irresistible sauces, tasty side dishes, and tantalizing desserts.
Category: Cooking
Price: Free! Originally: $3.99
Get it: Amazon 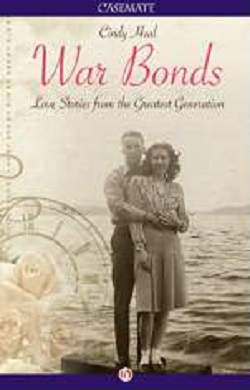 War Bonds
By Cindy Hval
Even in the depths of World War II, love found a way to thrive… This moving book tells how 30 remarkable couples came together in wartime — and forged bonds that would endure for life.
Category: General Nonfiction
Price: $1.99 Originally: $14.99
Expires: Unknown
Get it: Amazon   Apple iBooks

Grounded
By G.P. Ching
Growing up in an Amish community, Lydia Troyer is secluded from the outside world. When she seeks medical help for her father, she discovers a secret government study to end the energy crisis that thrusts her into a pivotal — and perilous — role. A riveting dystopian novel!
Category: Teen and Young Adult
Price: Free! Originally: $2.99
Get It: Amazon   Apple iBooks Google 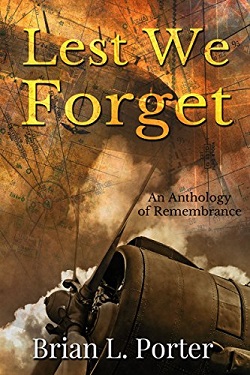 Lest We Forget
Brian L. Porter
Brian L. Porter will take you into the center of the action in this poetry collection, and make you feel as if you are really there. One minute you’ll find yourself in the cockpit of a bomber, limping home damaged from a raid over enemy territory; and the next in a dogfight over the Kent countryside during the Battle of Britain. His grandfather and father having served in the army during WW1….
Category: Nonfiction
Price: $0.99 Originally: $3.99
Expires: May 26, 2015
Get it: Amazon

Ethan
Celeste Hall
Ethan knows that his entire race hovers on the brink of extinction. Strict laws that have protected their species are now being challenged. Laws created to prevent demons and humans from consorting outside of the Dream. But there is something about Madison that draws him in, despite the consequences.
Category: Paranormal Romance/Erotic Romance
Price: FREE! Originally: $2.99
Expires: May 28, 2015
Get it: Amazon Apple Kobo B&N SmashWords Google 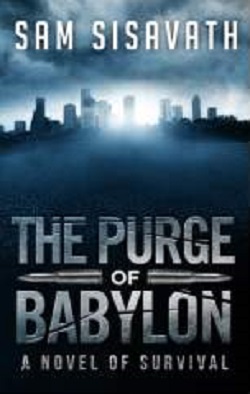 The Purge of Babylon
By Sam Sisavath
After creatures of the dark nearly destroy humanity in one blood-soaked night, a small band of survivors fight their way to safety. Help awaits in the countryside — but the journey will test them in unimaginable ways… With over 550 five-star reviews on Amazon.
Category: Science Fiction
Price: Free! Originally: $0.99
Expires: Unknown
Get it: Amazon 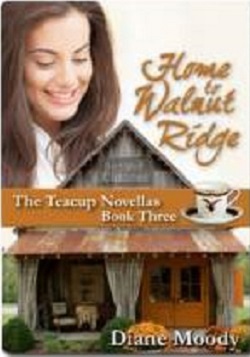 Home to Walnut Ridge
By Diane Moody
After leaving a nightmare job, Tracey returns to her Tennessee hometown, where she discovers surprising secrets, unlikely romance, and a fresh start. A warm and uplifting tale of faith, love, and second chances with over 200 five-star reviews on Amazon.
Category: Christian Fiction
Price: Free! Originally: $3.71
Expires: Unknown
Get it: Amazon

The Free
By Willy Vlautin
A disabled Iraq War veteran, Leroy survives by escaping into an alternate reality — while Pauline and Freddie, who work at his nursing home, endure their own harrowing struggles. A “heartbreaking” novel (Booklist) with nearly 350 five-star ratings on Goodreads.
Category: Literary Fiction
Price: $1.99 Originally: $10.99
Expires: Unknown
Get it: Amazon   Apple iBooks Google

Against the Dark
Carolyn Crane
Today’s Deal is a Thriller Suspense by bestselling author, Carolyn Crane. An anticipation and a nail-biting suspense. Angel Ramirez left the safecracking game five years ago, and she?s worked hard to make amends and build an honest life. But when a beloved aunt is kidnapped, she must reunite with her girl gang to acquire the unique ransom: Walter Borgola’s prized diamonds…
Category: Romance, Myster/Suspense
Price: FREE! Originally: $3.99
Expires: May 28, 2015
Get it: Amazon Apple Kobo B&N SmashWords Google

Inadmissible
By Tamer Elsayed
Tamer came to America to pursue his dreams — but when a youthful mistake landed him in legal trouble, he discovered the dark side of the US justice system. “An intelligent, honestly written memoir of immigration” (Kirkus Reviews).
Category: Biographies and Memoirs
Price: Free! Originally: $2.99
Expires: Unknown
Get it: Amazon  Apple iBooks

The Identity Switch
By AJ Winters
What if you could make big changes to your life by starting with a few small things? Learn how understanding your own psychology can help you achieve even your largest goals!
Category: Advice and How-To
Price: Free! Originally: $0.99
Expries: Unknown
Get it: Amazon

Burial Ground
By Michael McBride
When Hunter’s body turns up in Peru, his father flies down to investigate the murder. But he’ll soon wish he’d never set foot in the rainforest… Perfect for Michael Crichton fans.
Category: Action and Adventure
Price: Free! Originally: $2.99
Expires: Unknown
Get it: Amazon

Deceptive Cadence
By Kathryn Guare
Conor McBride disappears into a false identity to find the man who betrayed him — his own brother Thomas. He wants nothing more than to bring Thomas home, but he’ll soon find himself facing danger and conspiracy in a foreign land. A mesmerizing thriller about family and redemption.
Category: Thrillers
Price: Free! Originally: $2.99
Expires: Unknown
Get it: Amazon

Dying for the Highlife
By Dave Stanton
Jimmy Homestead has a checkered past, but he hopes to leave it all behind after winning $43 million in the lottery. Instead, he’s followed across Nevada by old enemies and so-called friends… Can PI Dan Reno keep him out of harm’s way?
Category: Mysteries
Price: Free! Originally: $3.99
Expires: Unknown
Get it: Amazon

Have your read any of these featured books? How would you rate it? Tell us about it in the comments section.

May is Creative Beginnings Month and up until a few days ago I hadn’t taken advantage of that by starting any new projects. There always seemed to be something more pressing; like cleaning out the guest bedroom for my mother-in-law’s pending visit this Memorial Day weekend. END_OF_DOCUMENT_TOKEN_TO_BE_REPLACED

Okay, sure. Men have been known to behave like cave dwellers from time to time. But that doesn’t mean they can’t clean up well. The sophisticated cave man will appreciate the dapper look of this “Contemporary” slim-fit shirt from takeclothes.com.

Shop this look below for a sure-fire way to enhance your wardrobe of loincloths and clubs. And watch this video clip featuring the man cave in the photo above for ideas that will give your own man cave that irresistible swag.