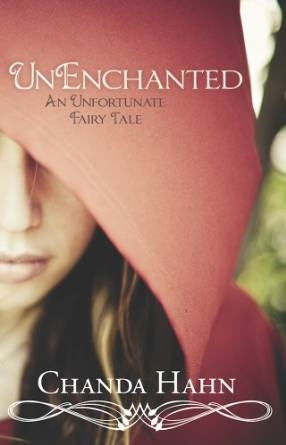 UnEnchanted
Chanda Hahn
Descended from the Brothers Grimm, young Mina has inherited her ancestors’ unfinished business. Now she must find a way to resolve their incomplete fairy tales before a terrible curse destroys her… A glittering read with over 8,000 five-star ratings on Goodreads.
Category:  Teens/Fantasy
Price: Free! Originally: $0.99
Expires: Unknown
Get it: Amazon 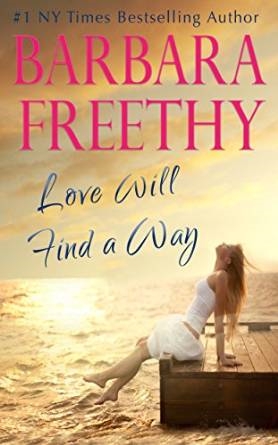 Love Will Find A Way
Barbara Freethy
From #1 New York Times Bestselling Author Barbara Freethy comes an emotional and romantic story of love and family.Rachel fell in love at nineteen with a man who came into her life on a whirlwind of sunlight and romance. She married Gary Tanner, had his son, and thought she would live happily ever after. But fate had other plans. Gary died in a tragic accident … at least she thought it was an accident. Now, there are questions that need to be answered, and only one man she can turn to, Gary’s best friend, Dylan. Category: Romance/Contemporary
Price: $0.99 Originally: $4.99
Expires: Jun 09, 2015
Get it: Amazon Google 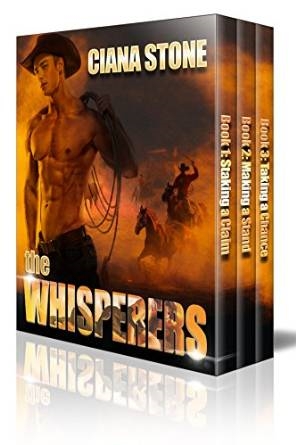 The Whisperers
Ciana Stone
A three book set. The Nash family has a legacy – no females are ever born into the family and all of the men are Whisperers. And their ability to charm doesn’t stop with horses. No, indeed, women are drawn to them like the proverbial bee to honey. They’re simply irresistible. There’s just one catch. There’s a curse on the family, one that makes a Nash man’s chance at happily ever after slim to none.
Category: Westerns/Witches & Wizards
Price: $0.99 Originally: $4.99
Expires: Jun 10, 2015
Get it: Amazon

Sanctuary Buried
Lisa Phillips
Eight years ago Francesca Canetti testified against her father – the head of a mafia crime family. Now she’s Frannie Peters, running a bakery in the witness protection town of Sanctuary. Her former-starlet mom and her younger sister mooch off all her hard work, her best employee has terminal cancer, the town’s mafia crew insists she’s one of them and her love life is so non-existent it isn’t even funny. Dare she try to unearth a better life?
Category: Romance/Mystery & Suspense
Price: FREE! Originaly: $4.99
Expires: Jun 10, 2015
Amazon

Some Like It Charming
Megan Bryce
Mackenzie Wyatt believes in two things: herself and her plan. And her plan is to keep her head down and to work hard until she can retire. Never mind that she doesn’t know what she’ll do once she retires? At least she won’t be working for the man anymore. Because even though he’s a gorgeous man, he’s still her boss and he likes to push her buttons.
Category: Romantic Comedy
Price: FREE! Originally: $3.99
Expires: Jun 09, 2015
Get it: Amazon Google